Muker Hay Meadows and The Bluebells

A lush wildflower meadow, bursting with colour and scents and alive with the gentle hum of insects is an intrinsic part of the Yorkshire Dales landscape.

Yet in the last seventy years we’ve seen a staggering 97% of these meadows lost, making them one of the UK’s most threatened habitats and putting hundreds of species of native wildflowers and plants, bees, birds and other wildlife at risk Swaledale has an abundance of wildflowers; with hillsides of primroses and bluebells and hay meadows bursting with colour of several species of wildflower , it’s a botanists and photographer’s paradise in spring/early summer.

The Protected Hay Meadows
The hay meadows at Muker are probably the most dramatic example of flower rich fields in the country and are a bit of an unsung national treasure. Wild flowers in this concentration are a rarity in this country and are the result of years of management from the local Dales farmers who cut the fields back at the end of June (usually) to provide fodder for their livestock during the winter.
Encouraged by a number of local conservation groups such as the Yorkshire Dales National Park and specifically the Yorkshire Dales Millennium Trust who work closely with the farmers involved, these fields are becoming more and more spectacular each year.
The 12 fields at Muker offer a wide range of wild flowers which include cat’s ear, wood crane’s bill, Lady’s mantle, pignut and the lovely melancholy thistle. Six of the fields have flagged paths, some are inaccessible but viewable whilst the first two are suitable for wheelchairs or pushchair visitors.

Coronation Meadows
There are 4 Coronation Meadows out of the 12 meadows that make up Muker Meadows SSSI in Swaledale.
A flagged footpath runs through the meadows from Muker, only 8 minutes walk from The Farmer Arms, enabling summer visitors to experience an astounding range of colours and textures and a quintessential aspect of the North Yorkshire Dales.

“One of the most remarkable places I’ve ever visited. If ever there was a Coronation Meadow it’s this one.” – Dr Trevor Dines, Plantlife 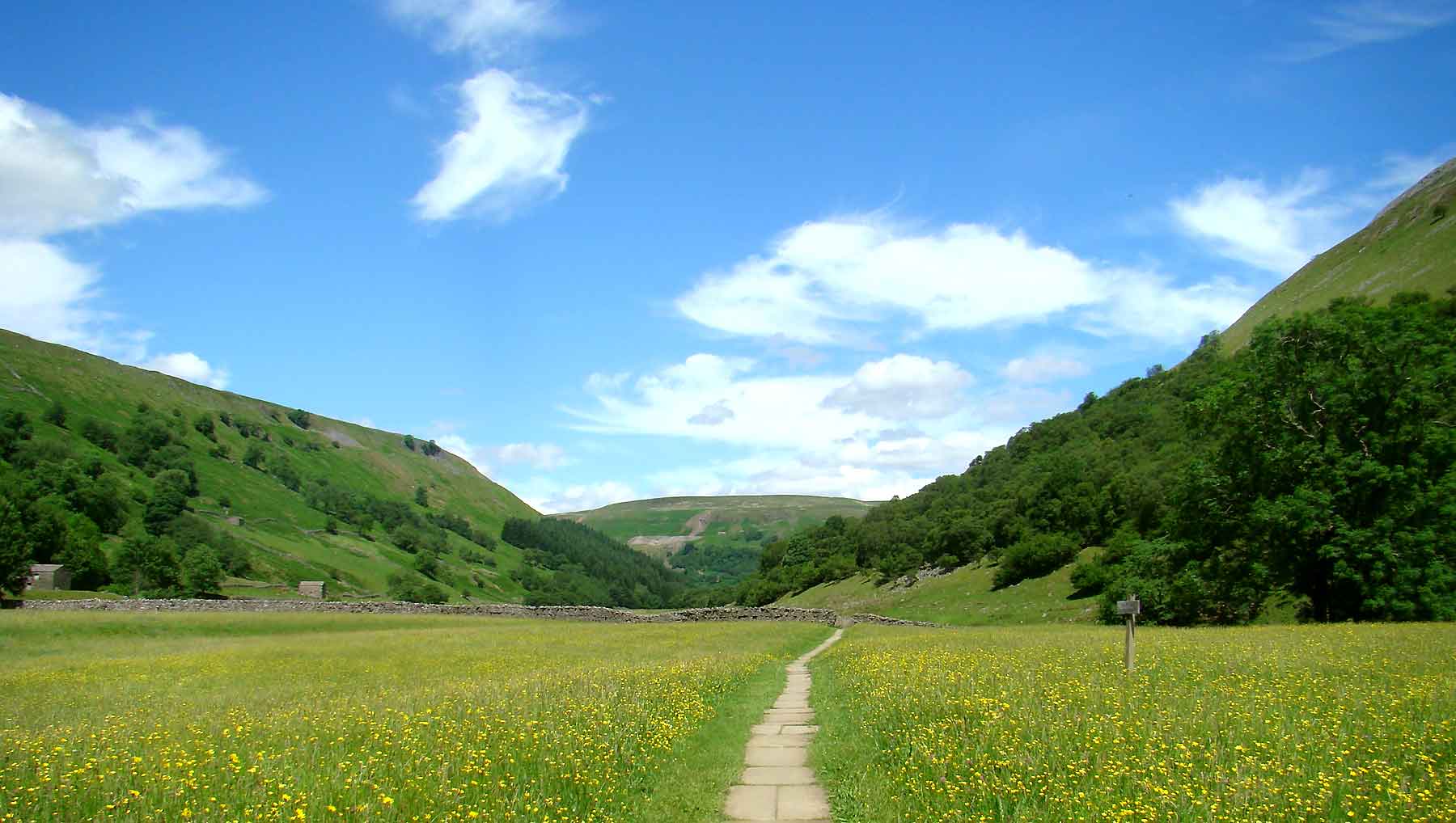 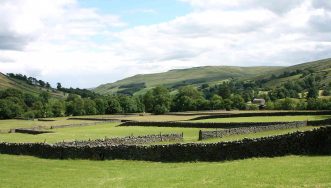 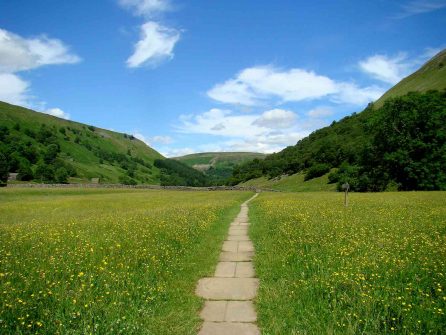 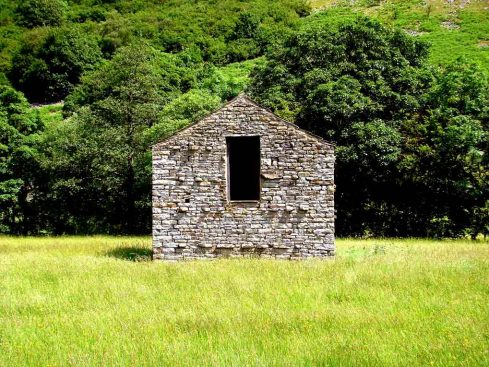 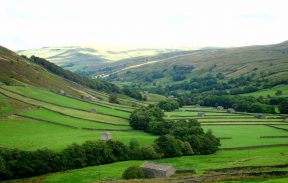 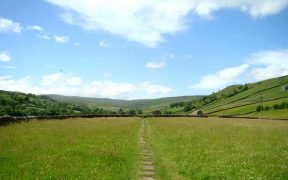 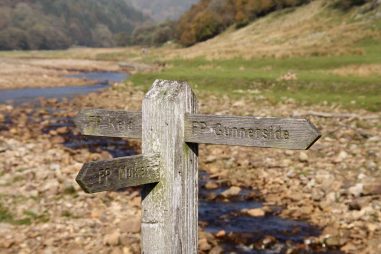 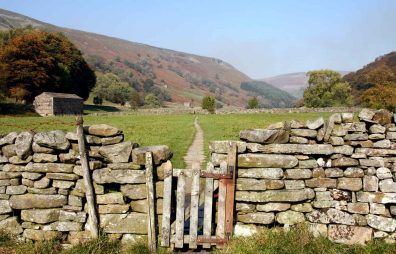 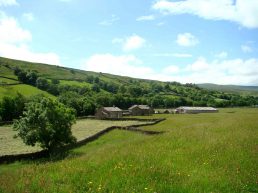 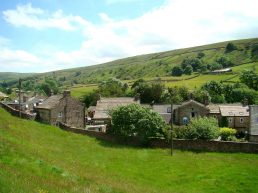 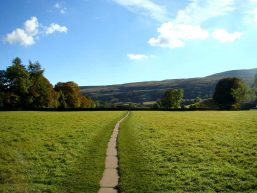